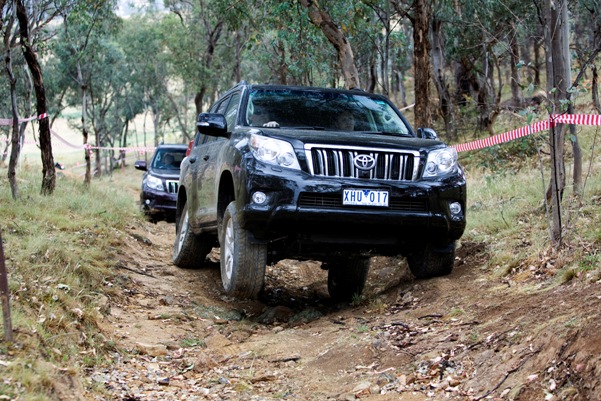 Toyota has released an all new Prado and it now rivals the Discovery with its technology and electronic aids for 4wd. Toyota Prado continues its success.

Mitsubishi’s all new Outlander is a signifiant improvement and the VRX Outlander with its 3.0L V6 mated to a 6 speed automatic with 7 seats is an ideaL family AWD SUV. [Read More]

The Toyota Landcruiser is an Icon in Australia and has now passed 750,000 sales in Australia during the 60th anniversary year of the iconic off-roader.
[Read More]