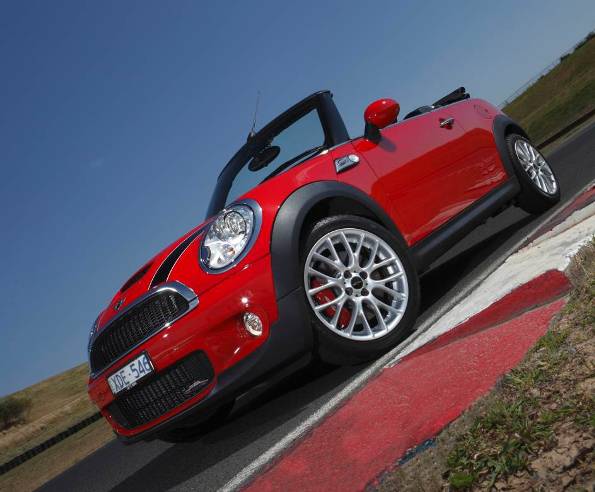 Three variants of the Jaguar F-TYPE are available in Australia- F-TYPE, F-TYPE S and F-TYPE V8 S. Each is distinguished by the power output of its supercharged petrol engine with all engines featuring stop/start technology to maximise efficiency. [Read More]

Nissan 370Z – My first introduction to the ‘Z’ cars was a friend who had a Datsun 240Z in the late 70’s. Here was a sports car that looked good, was very balanced between performance and ride/handling and affordable for the masses. [Read More]