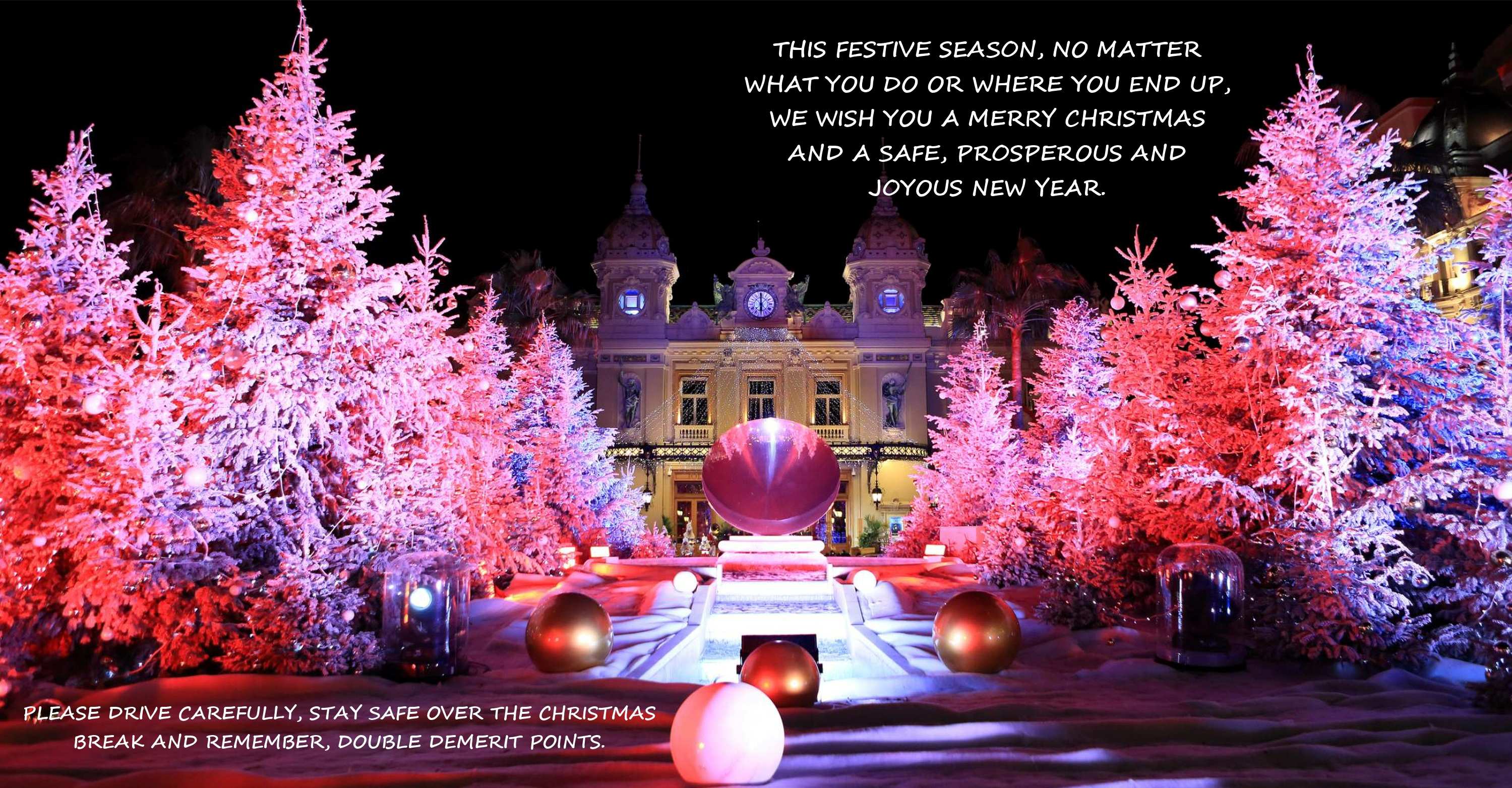 About Rob Fraser 1746 Articles
Rob Fraser – General dogsbody & Director Rob is the founder of the business. He constantly mutters something about way too many red wines one evening being to blame. Often known for taking the 4WD in the driveway over the sports car, he has travelled pretty much everywhere in Australia and when he is bored goes for a drive. He first learned to drive on the farm in a left hand drive WW11 Jeep when he was 11, and was hooked on 4WDriving way back then. In addition to 4WD he is an avid motoring enthusiast and has maintained a strong interest in the industry ever since his teens. He has owned way too many cars in his time as well. Having previously lived at the top of corporate life he retired in 2000 and hasn’t put a suit and tie on since. Cars are his passion so why not have a business doing what you love he figures. He has towed either a caravan or camper trailer to most parts of Australia, has run guided tours for camper trailers’ and instructed drivers in off road towing.
Website

December 23, 2018 Rob Fraser News, Other News Comments Off on 2018 Christmas Wishes from AnyAuto

Every year the Festive season seems to come around quicker and the Month of December appears to just fly by, without regard for how busy we are in our lives. [Read More]

Have a Merry Christmas and a healthy, prosperous and joyous 2012

December 21, 2011 Rob Fraser Industry News, Uncategorized Comments Off on Have a Merry Christmas and a healthy, prosperous and joyous 2012

From everyone at the Any Auto group, we wish you and your loved ones a very Merry Christmas and a new year filled with joy, peace and prosperity.Have a road safe holiday and we look forward to bringing you more news and reviews in 2012. Cheers [Read More]