The Mercedes-Benz Vito is now available with a new powerful, comfortable and efficient OM 654 four-cylinder engine from the powertrain portfolio of Mercedes-Benz Cars. 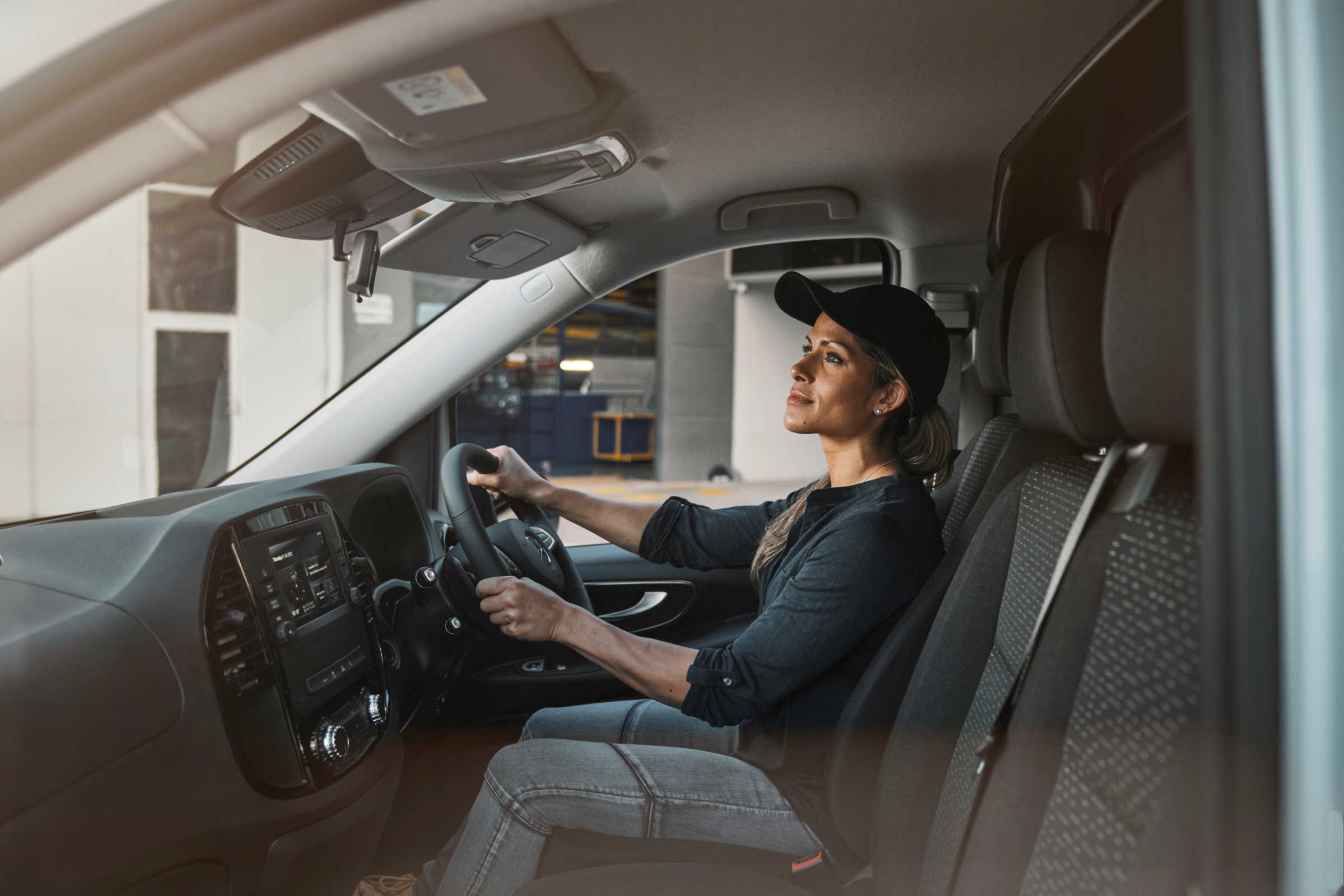 The change takes effect for all vehicles produced in March 2022 onwards, with first vehicles expected to arrive for sale in May 2022. 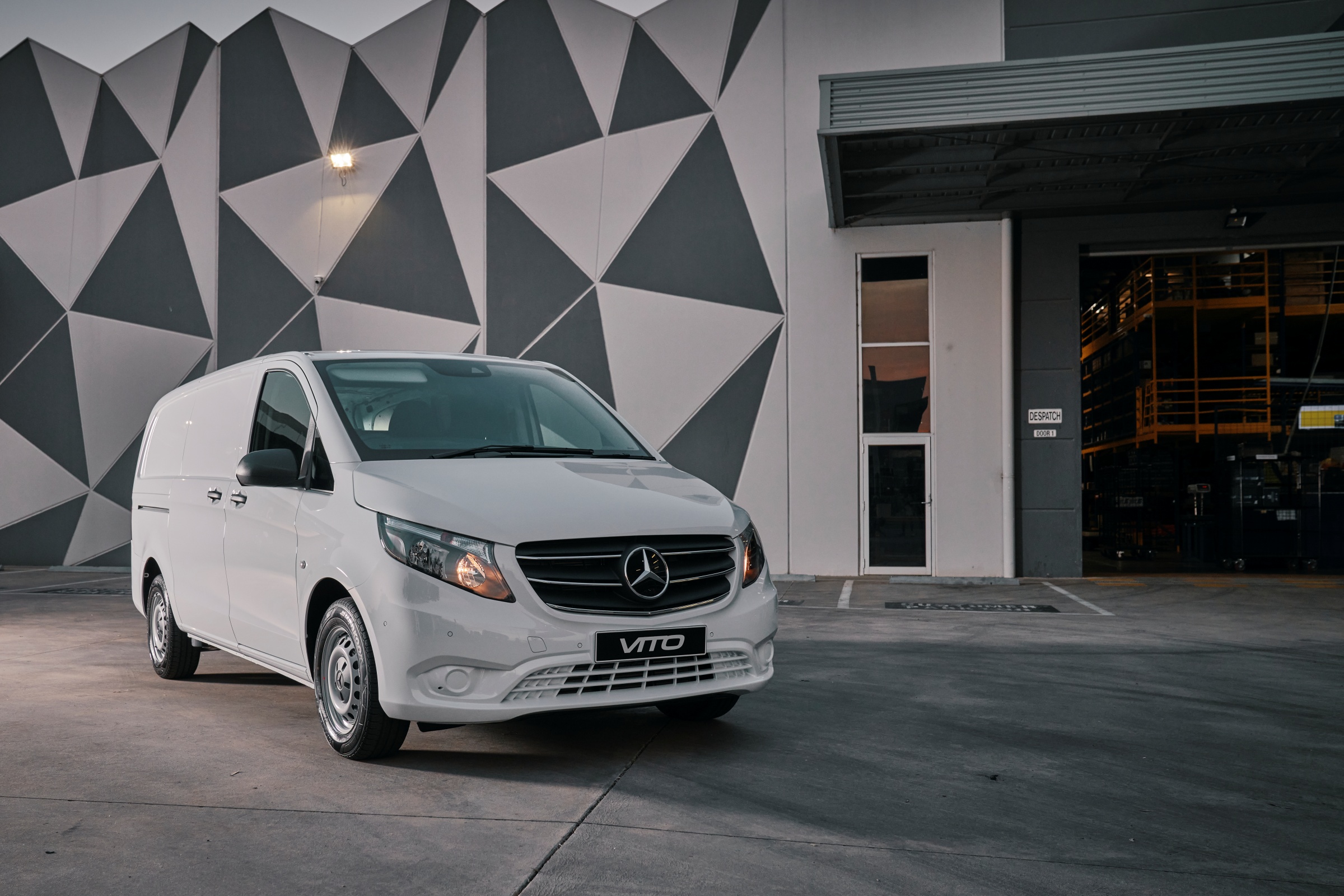 Benefits of the OM 654 engine: 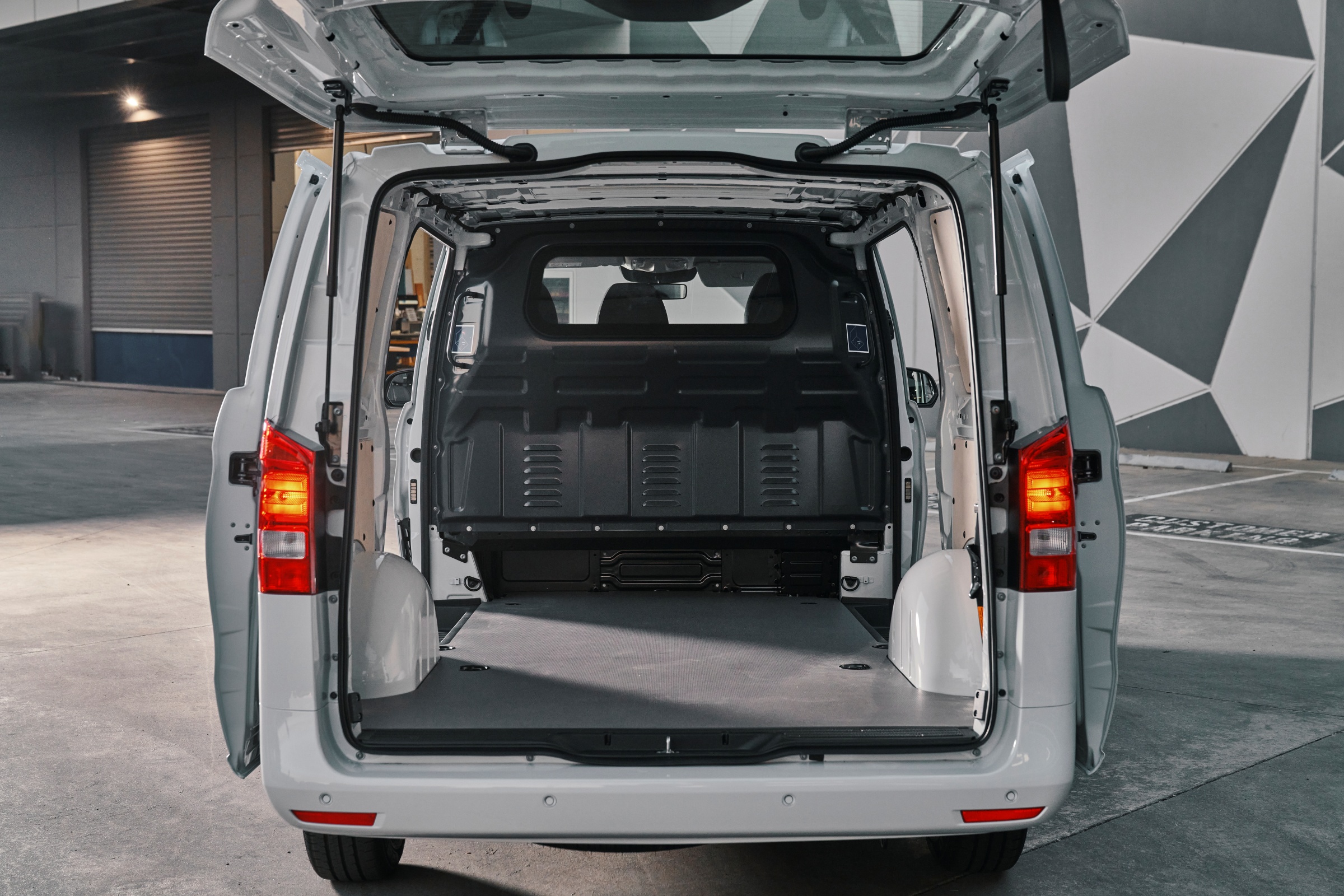 The OM 654 engine becomes standard on all Vito 116 and 119 variants with the same power and torque outputs:

The entry level Vito 111 continues with the OM 622 engine with 6-speed manual transmission:

With the change in engine the following specifications have also been added as standard to all Vito 116 and 119 variants: 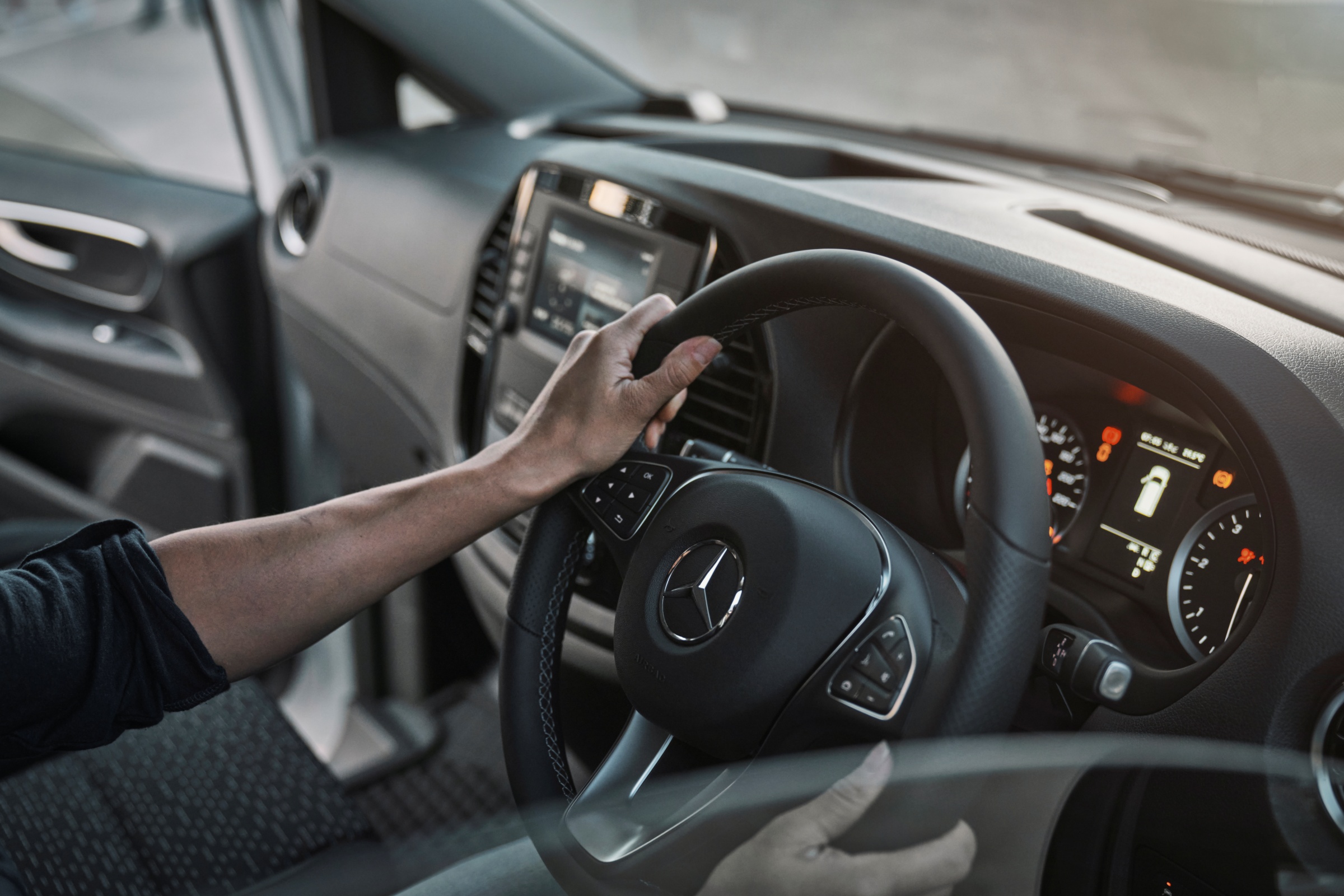 The table below summarises the price changes resulting from the described engine and specifcation upgrades: 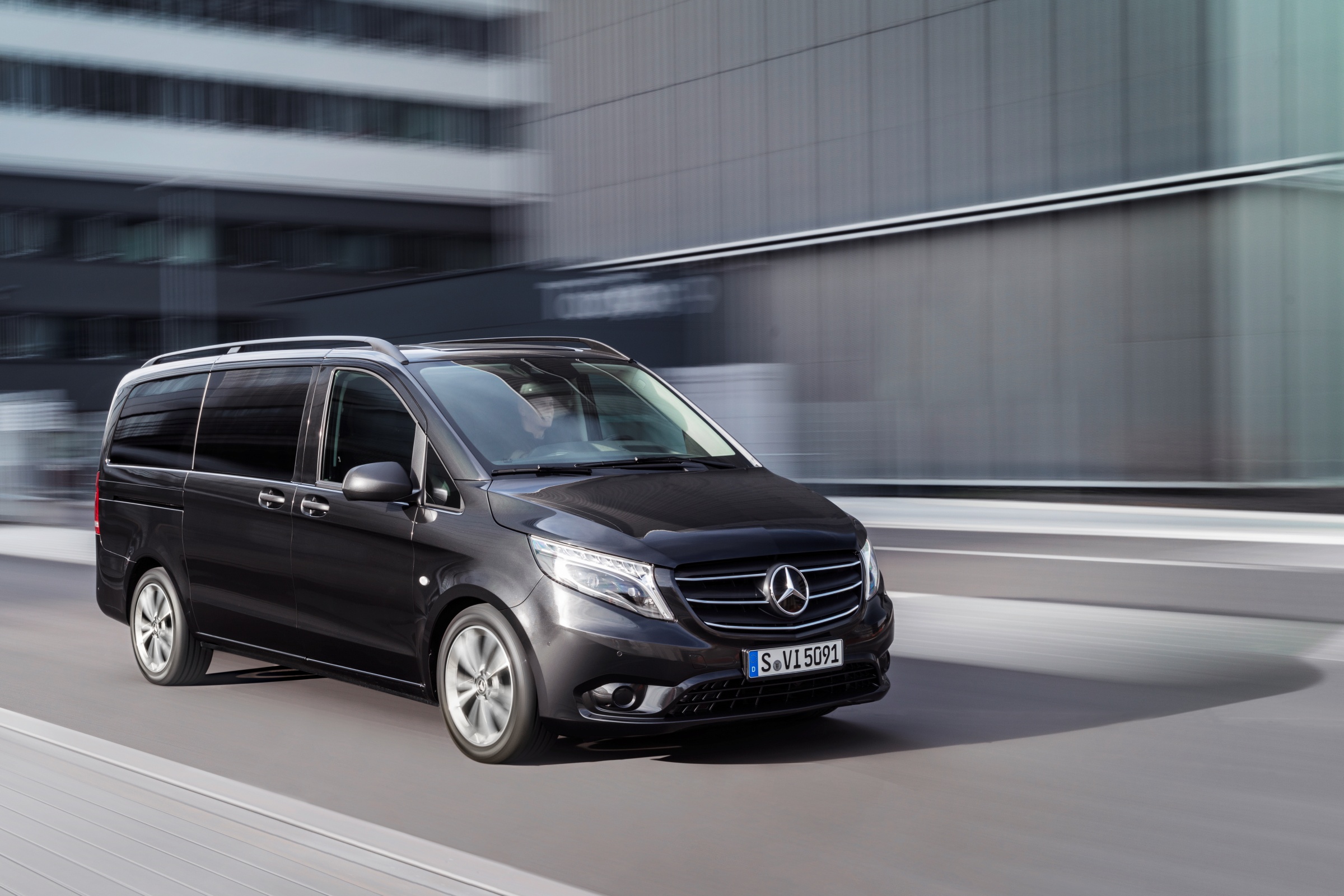 The Mercedes-Benz Valente will also shift to the new OM 654 engine and 9G-TRONIC transmission. With the change in engine the following specifications have also been added as standard:

In conjunction with this engine and specification change, the Valente will be renamed Vito Tourer. This aligns with the global naming convention for this product line and future products to come, such as the eVito Tourer later this year.

The new name and specifications take effect for all vehicles produced in March 2022 onwards, with first vehicles expected to arrive for sale in May 2022. 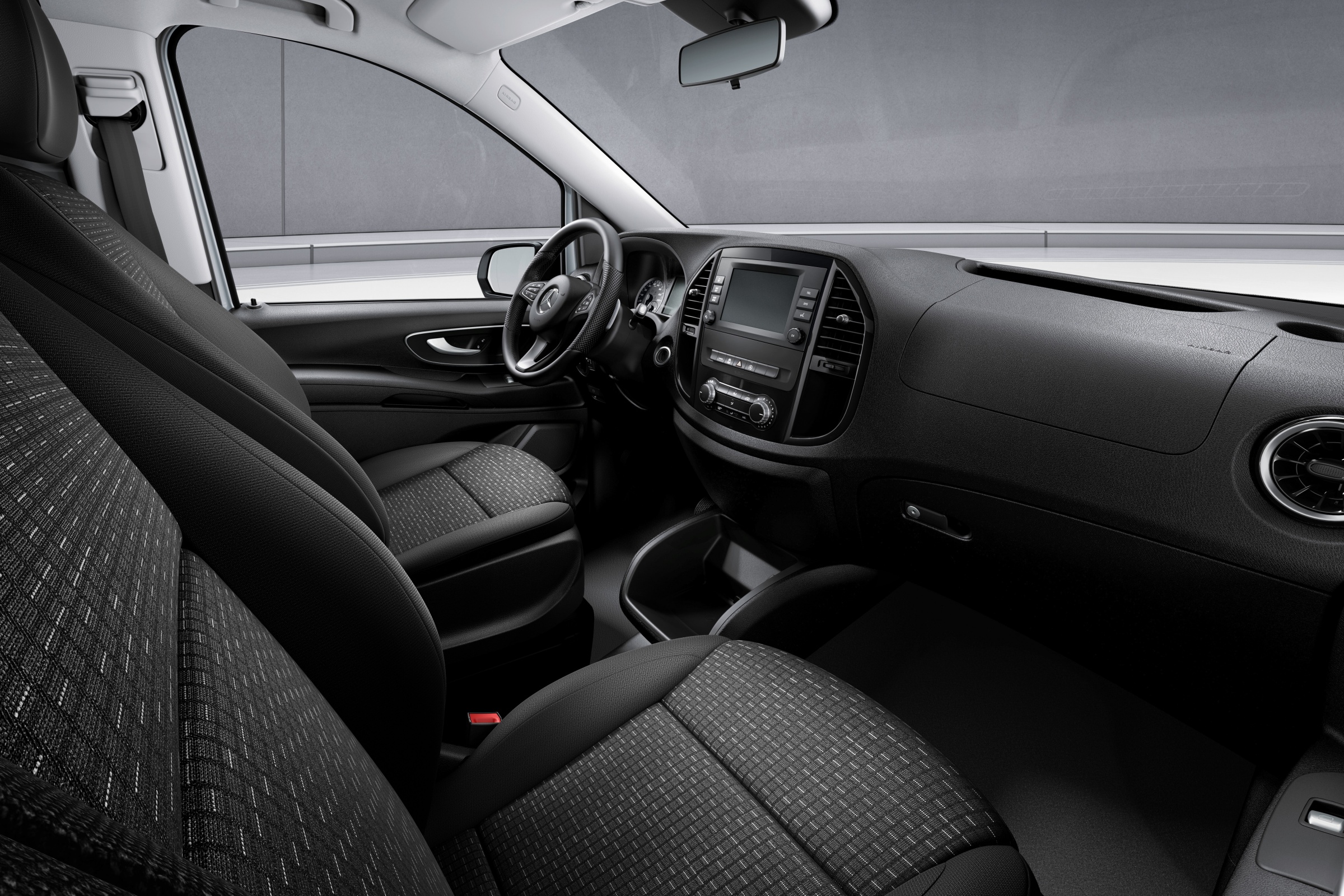 Mercedes-Benz Expands its Range of People Movers with Valente

Mercedes-Benz has released pricing and specification details of its new entrant in the people mover segment, the eight seat Valente. The Valente uses the Vito Wagon as its base but features the additional equipment as standard. [Read More]